Velocity Commerce was co-founded by PJ Scott and Eddie Latham in 2013. Fast -forward 7 years and it’s now a thriving, award-winning online retail consultancy processing around 3,000 orders per day. They specialise in brand exposure on platforms such as Amazon and eBay, and judging by their incredible turnover of over 30 million pounds, they’re doing a pretty good job. We sat down with Eddie to find out more about the mentality behind building an epic business. 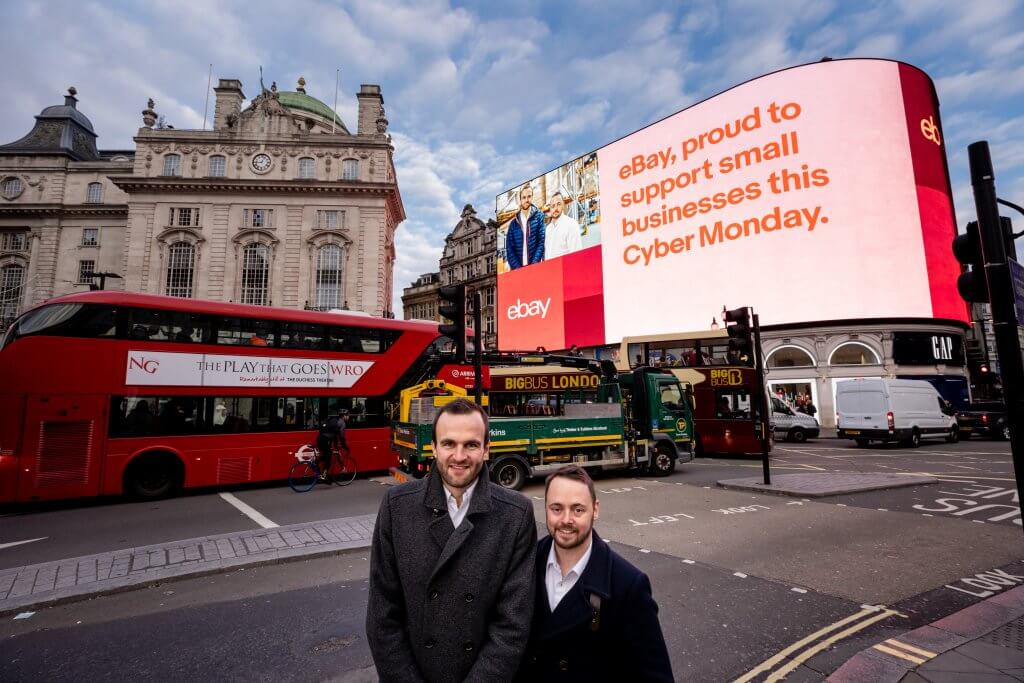 So Eddie, what’s the story behind Velocity?

“Well, my friend PJ and I started VC seven years ago when we were 27 and 29. We actually used to work together but were both really disillusioned with our day jobs. It started out as a hobby; we bought some clearance stock with three grand of our own wages, and then started selling it on eBay and Amazon. We ended up taking voluntary redundancy from our old company about five years ago, because by then we were turning over about £100,000 a month – not a bad side hustle! That number gradually kept building and by 2019 our total sales were about 30 million pounds.  We’ve really diversified in that time and have worked with some huge brands to help them optimise their online presence, but we’ve certainly made a few mistakes along the way.”

That’s great to hear!  Why do you think it’s important to make mistakes?

“I really believe the business wouldn’t have been successful if we hadn’t made mistakes and learnt from them.  I love having a business and being able to run with the ideas that we have and it’s the same with the people that work for us. Everything we’ve done at VC we’ve sort of made up as we went along. We really support everyone who works for us whilst giving them all the freedom they like and the ability to take ownership and make key decisions – even if that means making mistakes from time to time. I think that anything you do in life is relationship based so we really try and support people to make mistakes and be confident in doing so – it’s a great opportunity for growth.”

Speaking of growth, how do you know when the right time is to hire?

“Hmm, good question.  At the moment, we have about 30 people working here and they’re all brilliant. I don’t think there’s ever a right time to hire; it really depends on who you’re hiring and what role it is. We like to look at the big picture. If you’re hiring someone to add value to your company it can take anything from an hour to three months for someone to really make a difference- but every hire is still as equally important. Without the right people we can never get our ideas off the ground. For us, investing in people is so important especially because there is so much emotion involved. Personally, I’d rather be bankrupt and poor than be thoughtlessly getting rid of people like you get rid of stock. We actually like hiring people that don’t necessarily have loads of experience, but are keen to learn and have a good go at anything.” 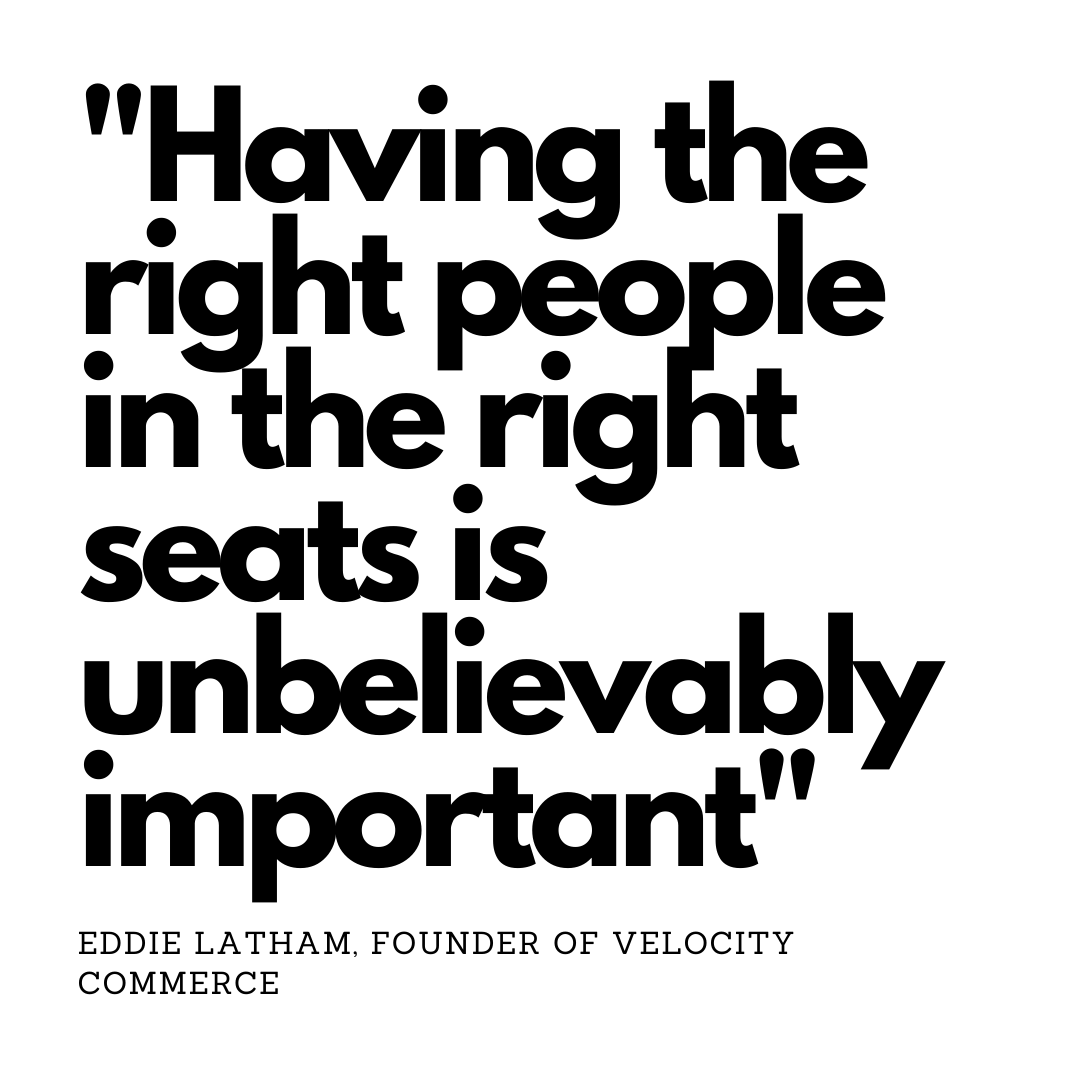 “Hmm. A lot of people have said “oh you must have been brave to start to start your own company” but I actually don’t agree with that. I think our general perception of failure is broken. Just because you started a company and it failed it doesn’t mean you’ve failed, I’ve started companies before and they haven’t been successful but it’s a huge opportunity for growth. Being in control of your own destiny is really rewarding, too. I think I’ve always been bit delusional in that respect and I mean that in a nice way. I do worry about business going backwards but I have the confidence to take calculated risks.  I think it’s important to look at a business and think “fuck it, we can do better” and then take action to do so”.

What’s been the most challenging aspect of running and developing VC?

“Definitely the people. We’ve never used recruiters because I don’t think they take enough time to find the right person with the right values. Only we know who we need and even then it can be hard to find the right person. It’s a difficult balance, especially as we really try to be a sincere company.  Having the right people in the right seats is important and I really think that more and more companies are starting to see that, which is great.”

And lastly, what’ your biggest strength and why?

“Ha, that’s a good question. I joke with people that me and PJ’s biggest strength is actually our stupidity! We don’t really think about what we do we just crack on and learn the hard way, and it seems to have worked out pretty well for us so far!”

Want to share your story and do a Q+A with us? Email Joannapayne@recart.co.uk for more info.